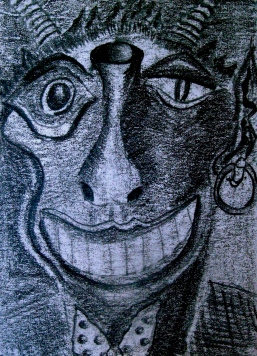 “Bury me, when I die, beneath a wine barrel, in a tavern. With luck, the cask will leak.” /Meriya Sen’an/

Halloween is over but there’s another date on the calendar that has connections with the dead: El Dia de los Muertos. 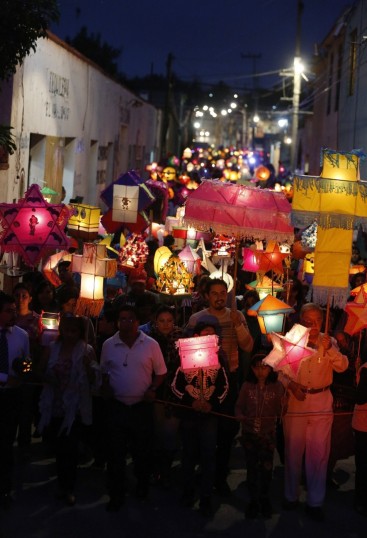 Now celebrated in countries around the world, Dia de los Muertos, or “Day of the Dead,” is a two-day holiday which originated in Mexico to remember deceased loved ones. It’s a Mexican national holiday and the country’s largest celebration of the year, but Dia de los Muertos extends well beyond to Guatemala, Brazil, Spain and Mexican-American communities in the United States and Canada.

The observance is Nov. 1 and 2, coinciding with the Catholic All Saints’ Day and All Souls’ Day.

Dia de los Muertos can be traced back to the Aztecs who celebrated with a festival for the goddess of the underworld, Mictecacihuatl. The indigenous cultures of Mexico still honor the Lady of the Dead, the modern La Catrina. 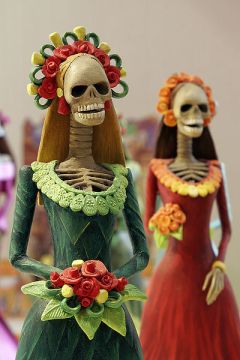 During this holiday, families gather to celebrate those who have died as well as build alters in their homes, schools or other public places to pay homage to the deceased.

Many honor the dead with gifts of sugar skulls, chocolate, marigolds (the Mexican flower of death), sweetbreads and trinkets. 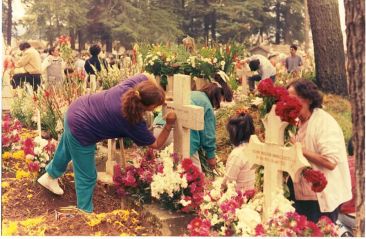 What is death? It is the glass of life broken into a
thousand pieces, where the soul disperses like
perfume from a flask, into the silence of the eternal
night.

Credit and thanks to: